Education
Home›Education›Early Years Foundation Stage Tracking: What it is and why it matters

Early Years Foundation Stage Tracking: What it is and why it matters

Children change so fast that it can be hard to keep track of their development and at which point they reach which milestones. Add to this our own biases – our children are much better than other people’s children! It can become impossible to be sure if our children are perfectly within the norm for their ages, if they are as gifted as we would like to believe, or perhaps need a little help to catch up. This issue is increasing exponentially for teachers and child-minders who have not only one or two but many children to keep tabs on, some of whom will be very quiet and self-effacing. In contrast, others will be louder and generally more demanding of their attention.

The Importance of Early Intervention

But keeping track of every child’s development during the crucial early years, from birth until age five, is essential. Not only does this alert schools and parents to potential issues further down the line, but remedial action can be taken a right from the beginning. Children who lose their confidence through a latent learning difficulty such as dyslexia, ADD, ADHD, and more, can end up suffering throughout their entire school career, leaving as soon as possible and avoiding what they feel to be the causes of their distress as much as possible.

What Can Be Done?

The government’s ambitious EYFS initiative aims to monitor and assess children throughout the previously ignored period from their birth until they enter into formal education, to shape and guide children’s development, and also to keep an eye out for any potential issues that can be promptly and effectively tackled before they are allowed to affect the child any more than they must.

Early Years Foundation Stage tracking monitors the progress of seven factors during six widely overlapping bands of the time. The overlaps allow for the immense differences in normal child development without stressing parents or placing undue expectations on a child whose psyche is in less of a rush than others in the same age group! The seven factors assessed are broadly split into two groups: the first three being of concern to the whole child as a person, while the remaining four look to their abilities on a more academic level.

Physical development, PSE (personal, social, and emotional), language, and communication must adhere to regular societal expectations. At the same time, maths and literacy, arts and design, and understanding of the world indicate how the child uses their intellect to comprehend and learn about the world around them. 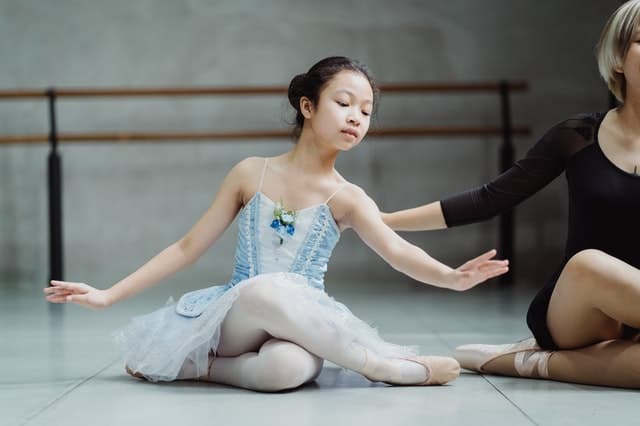 An EYFS assessment tracker does not involve invasive or stressful testing. Instead, teaching and childminding personnel are trained in the art of observation, picking up clues and cues from watching the child playing, interacting with other children, and even communicating with teachers and teaching assistants. These cues are translated into milestones and noted in the software, producing reports about the individual child, the school, or the child-care facility or comparing them against the national cohort.

EYFS is a handy tool that helps schools and parents ensure that every child is happy, healthy, and confident in formal education. The government hopes the model will become the international standard, producing capable and contented citizens in due course.

Mason Spandorf has been a blogger for nearly ten years. He has a passion for motivating and inspiring individuals to have a successful career. This is the driving force behind his passion. His interests in education and employment brought him to Academploy. You can find Mason training for a marathon or out riding when he is not behind his laptop.